Last month was an exciting one with lots of progress made toward the creation of Adelaide’s newest national park.

The 208-hectare Glenthorne property was previously owned by the University of Adelaide and has now been transferred to the State Government. With the site now under the care and control of the Department for Environment and Water, a giant step forward has been taken in the creation of Adelaide’s newest national park.

To celebrate these milestones and provide the community with a chance to see the draft master plan for the park, a second round of community open days were held on the last weekend of October.

Almost 3000 people walked through Glenthorne’s gates over the weekend to see how their input has shaped the draft master plan, take a ranger-guided walk, view artist impressions of what the park may look like, and also hear directly from the landscape architects. They were also able to share their thoughts on the plan through the Feedback Hub and online.

A large nature play space in the ‘Glenthorne Village’ area entertained families with activities like watercolour painting of yellow-tailed black cockatoos – a species that can often be spotted flying over the property. 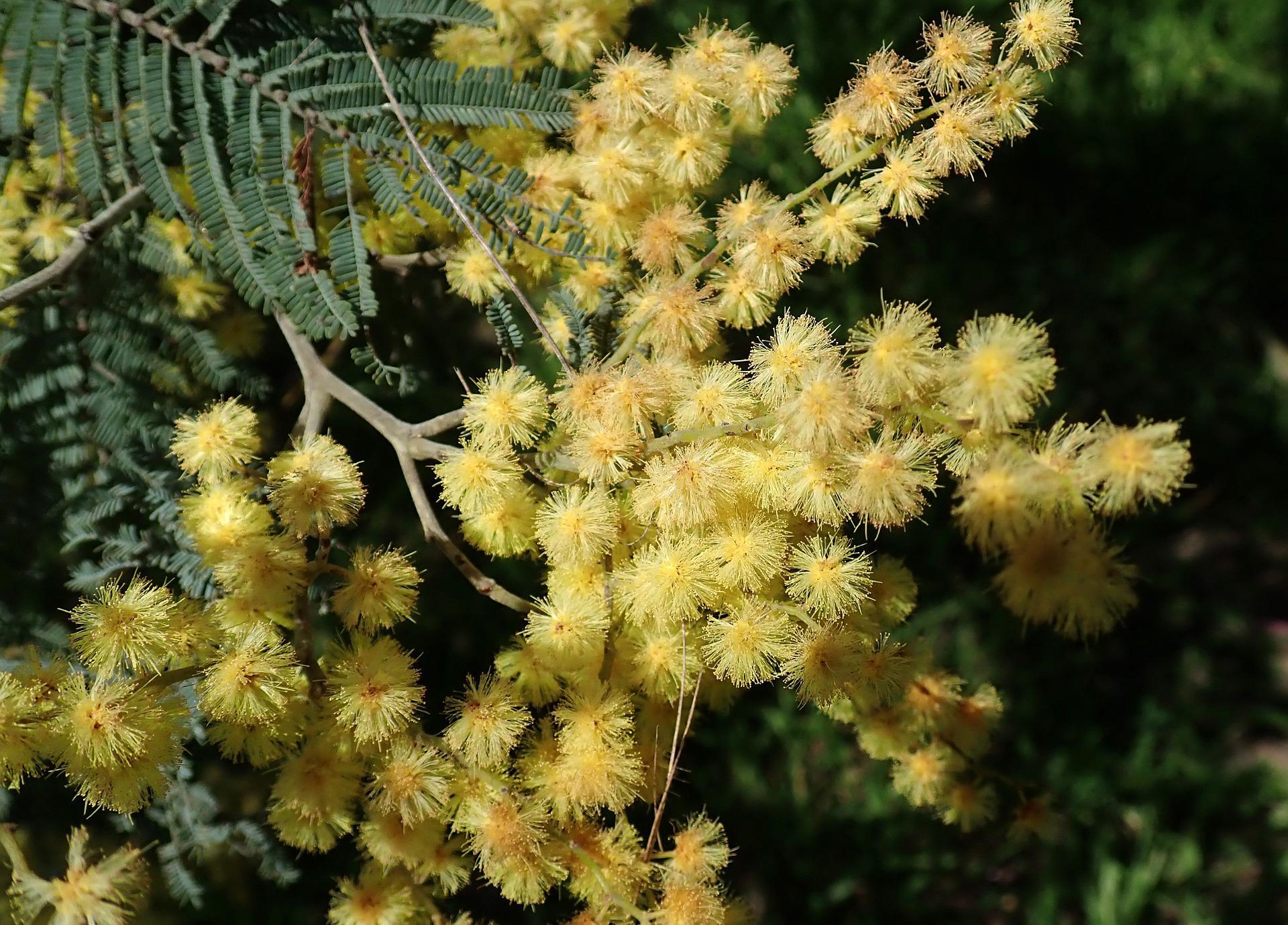 Thousands of plants to transform the Glenthorne Hub 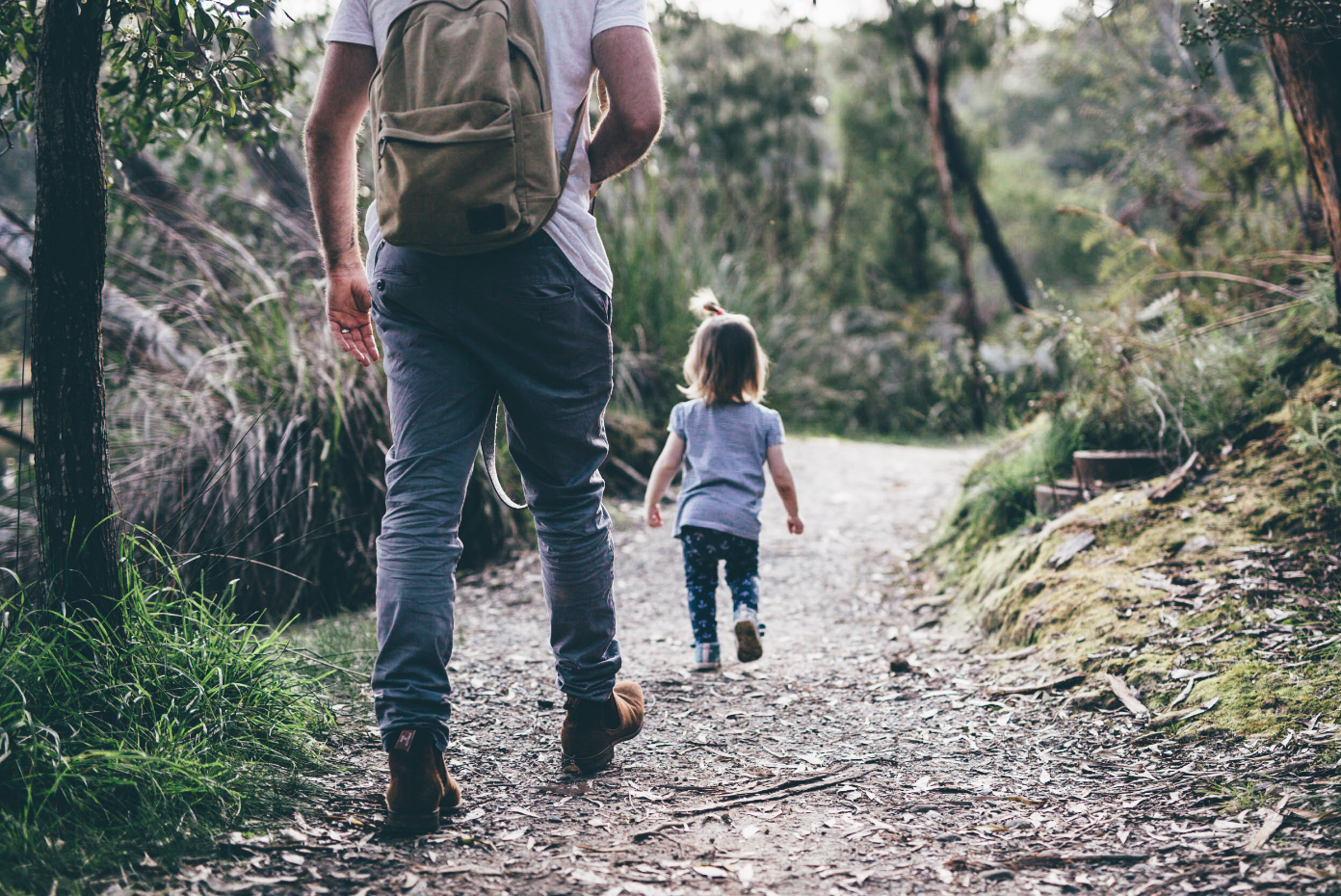 Get back to nature with guided walks with Nature Play SA